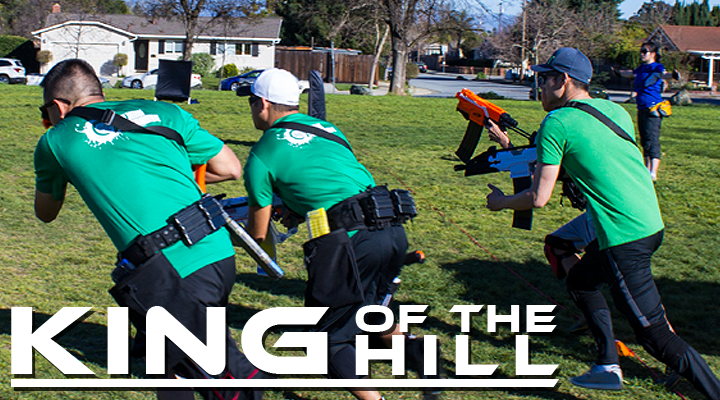 King of the Hill: A constant action game type where teams battle over three points on the field, and the team that holds them the longest wins. 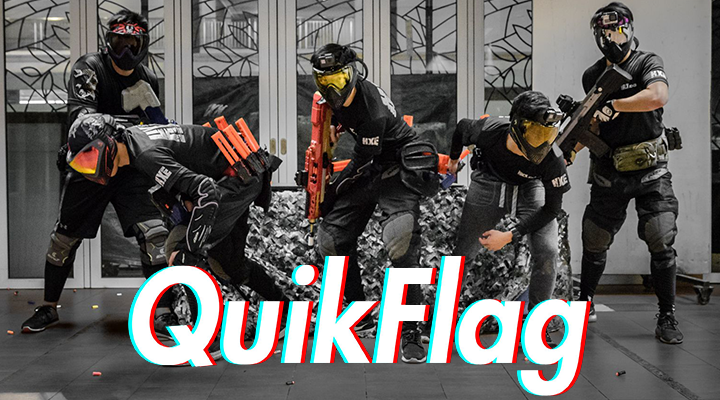 Quikflag: A fast paced game type where every tag counts as teams try to bring a flag to the opponents side of the field while vying for field control to move the flag. 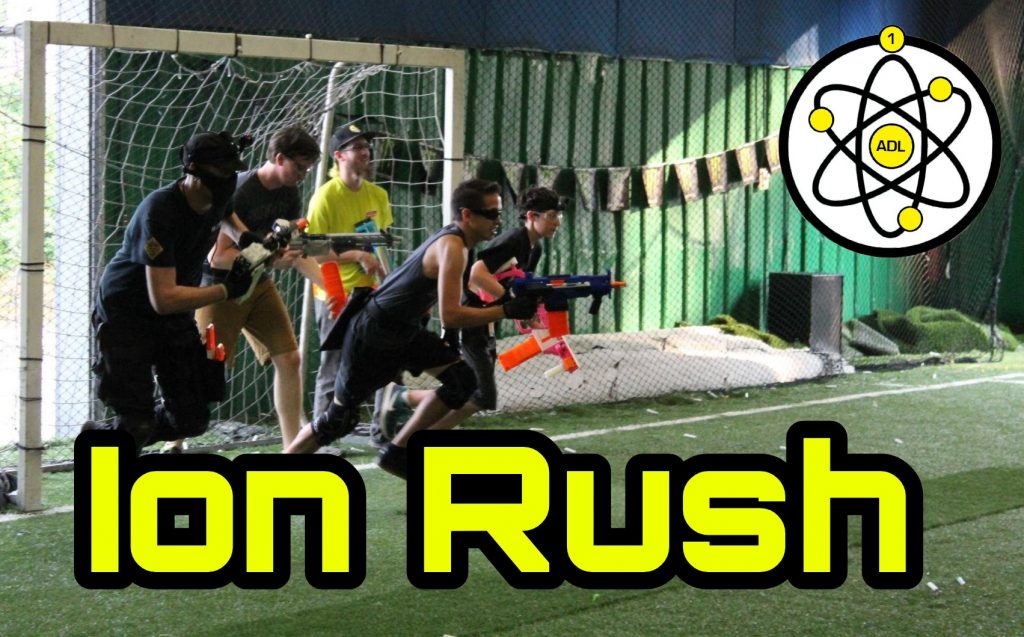 Ion Rush: Eliminate the opposing team or capture the flag, which route will your team take?

Squad Supremacy: A high powered game type where teams work to eliminate opposing players and capture a flag, and loadouts are built through a points system. 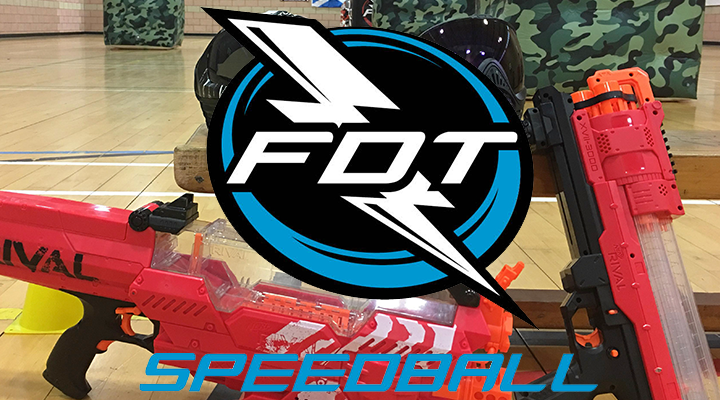 FDT Speedball: Looking for a game that utilizes stock blasters and puts everyone on the same playing field? These quick and close quarters games are for you.

We are a group focused on the growth of competitive foam blaster sports. We want to bring the fun of team sports to the foam hobby and help players find the games they want to play in!